Kooma West Chester is certainly a business that needs no introduction. For nearly 20 years, it has been a ‘hot spot’ for students and townies alike, and it is a business that can proudly state without any trepidation that it has directly contributed to the success and growth of our beloved town.

We recently had the privilege of speaking with Zakk Zabower: General Manager and major fan of Kooma and West Chester, PA alike. So without further ado, Zukin Realty proudly presents a Commercial Business Spotlight with Kooma West Chester, one of the best restaurants in West Chester, PA 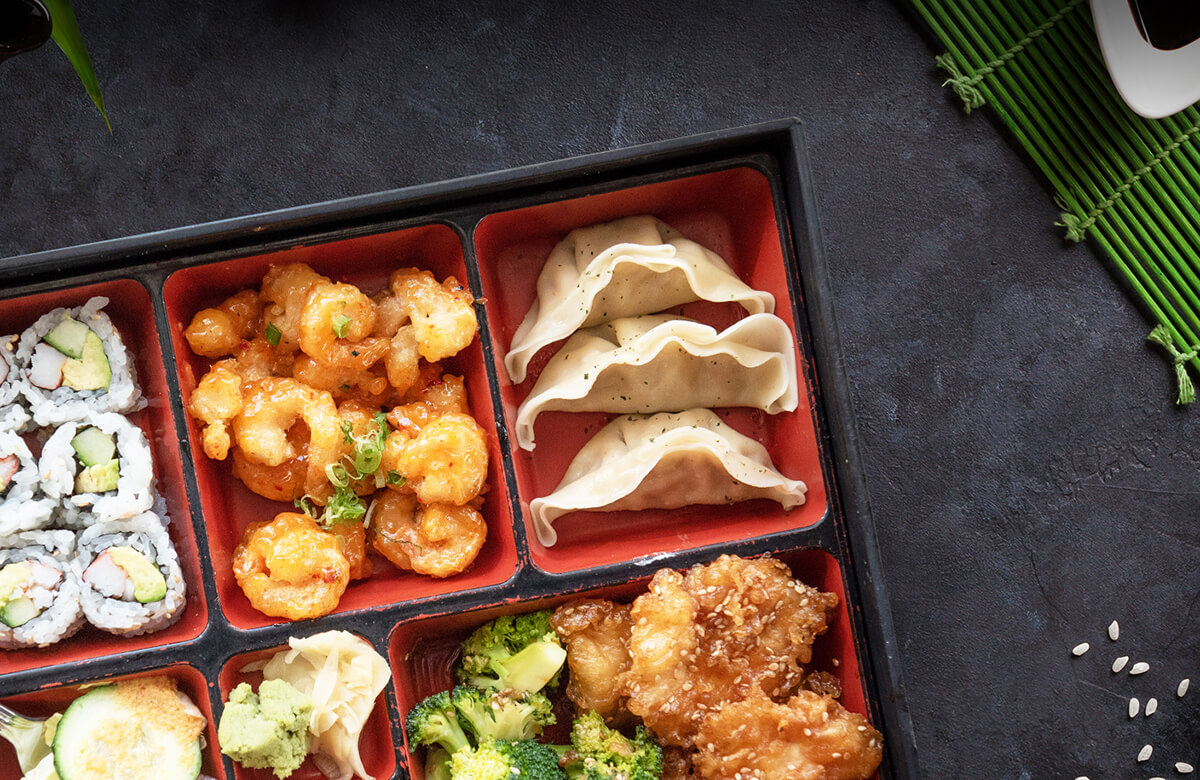 Note: All Images Property of Kooma in West Chester PA

When did Kooma first open?

Well…believe it or not, Kooma actually first opened its doors back in 2001 in Ohio.

Wow! I never knew that because Kooma has been a West Chester staple for such a longtime. What inspired you to then open a Kooma in West Chester, PA?

Our owners (Scott and John) had been business partners for years prior to opening Kooma. They did a lot of research, saw a tremendous opportunity in a growing town, and in the end their business instincts led them to West Chester. In addition, they spoke to other visionaries like Scott Zukin, understood there was a university that would help support a growing business, and just really saw tremendous potential here. And once in West Chester, they really liked the sense of community they got and didn’t want to leave.

How has West Chester changed since opening your doors decades ago?

When Kooma first opened, most of the restaurants that became town staples weren’t here. Overtime more and more restaurants came into town which prompted Kooma to adapt to meet the market demands. College life has only gotten bigger which has caused us to rethink how we do business; in addition, we have a significant number of regulars that help keep things consistent as well. 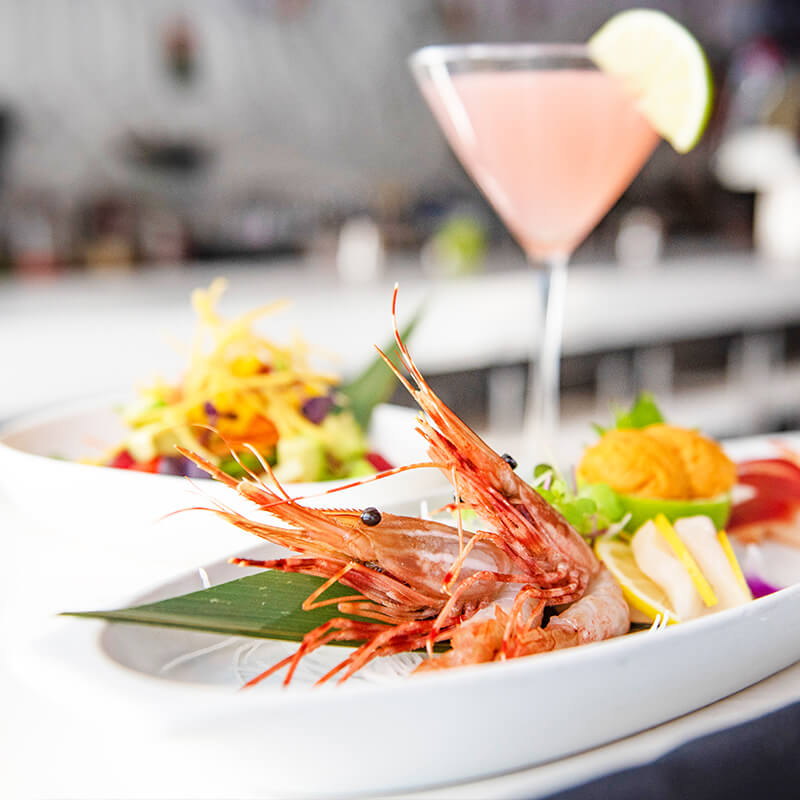 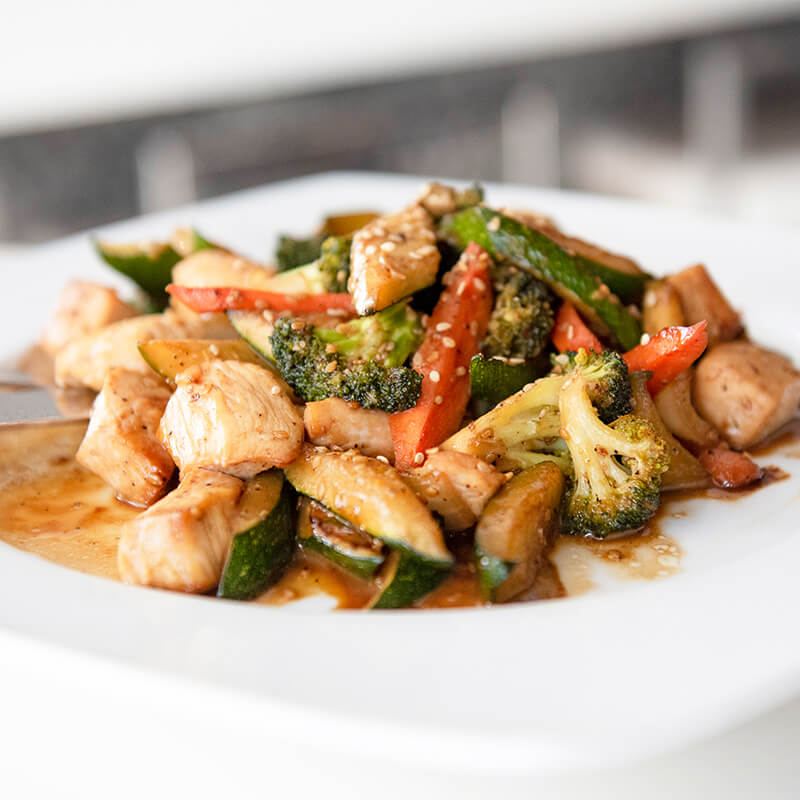 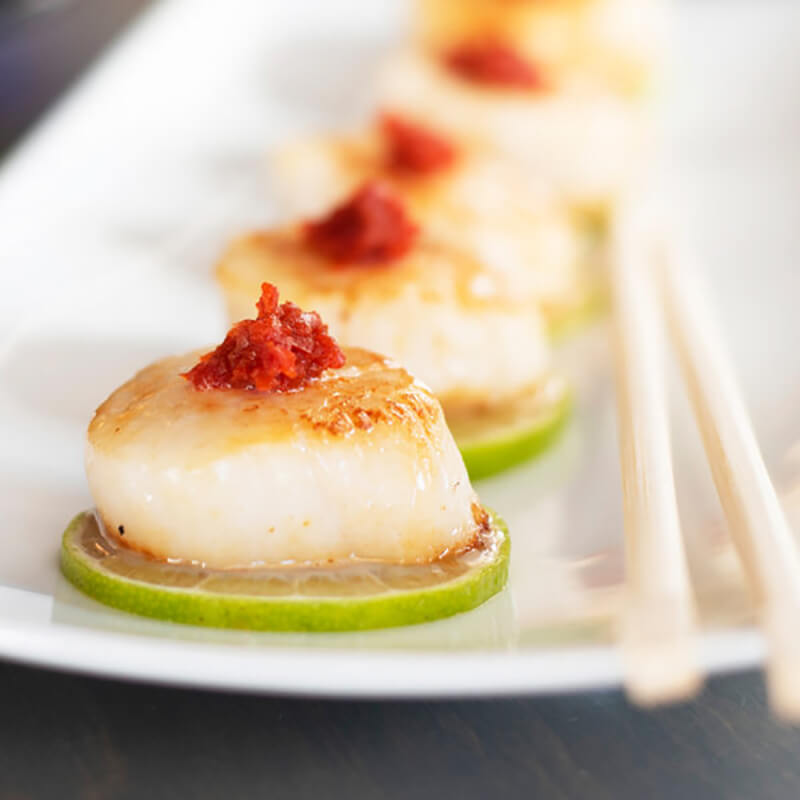 Kooma sushi is arguably the best around. What makes it so special?

Our backend and partnerships that sell high-quality fish. And…our refusal to go anywhere else. That unparalleled and uncompromising level of quality is a win-win situation for everyone.

What excites you about the future of West Chester in the next 5 years?

Well…there are always unpredictable factors. But I personally see an increase in competition, which ultimately leads to an increase in foot traffic. I believe what is currently considered a ‘cute small town’ will become a nationally acclaimed destination. West Chester is probably the best example of a burgeoning town and Kooma is excited to be part of that.

Well…there you have it. Kooma is currently offering both take-out and delivery of their amazing sushi and other trademark foods. Call and place an order today. 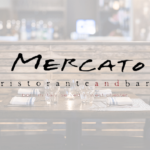 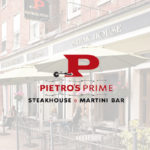