Updated February 28, 2022 – A major perk of living in the borough, is its multitude of open spaces. Whether you are looking for a park to take a nap, a leisurely stroll, read a book, or spend the day with your kids, West Chester is not short on options.

Modeled after Washington Square Park in Philadelphia, Marshall Square Park is celebrated as being the first park in West Chester PA. To this day, the original carriage tracks are still present and only a few years ago, the once dilapidated fountain was restored to its original glory through numerous generous donations orchestrated by Friends of Marshall Square Park. The beauty of Marshall Square Park cannot be understated. It is full of lush trees, a gazebo, and one of the best kid playgrounds in the borough. In 2018, acclaimed chainsaw artist Marty Long, carved a remarkable piece out of an half-dead 120 year redwood, complete with owls, squirrels, foxes, hummingbirds, and curious little gnome. It is truly remarkable and continues with the tradition and dedication of preservation in our beloved community. 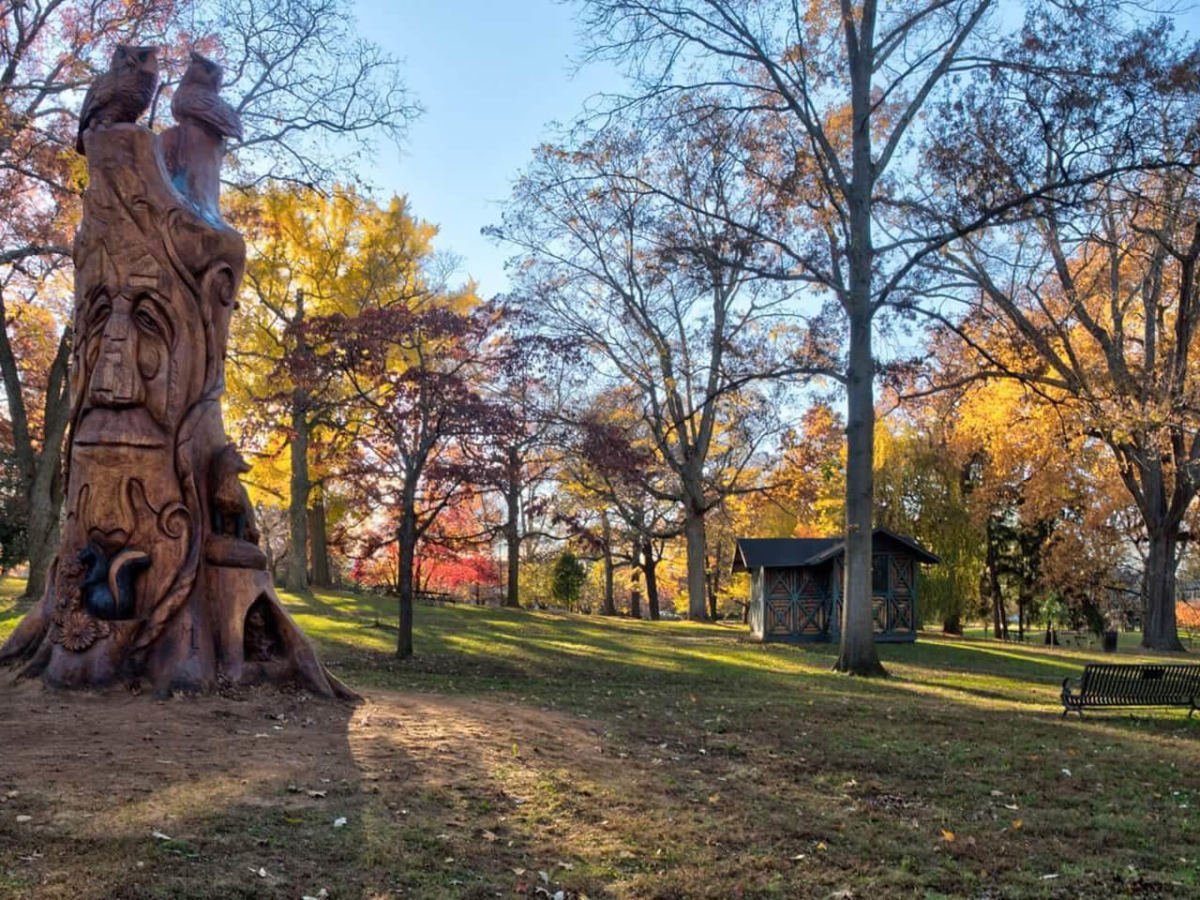 Everhart Park is the second oldest park in West Chester borough. The original 10 acres of land was frist owned by a William Everhart, which was later donated to West Chester by his family, hence the name Everhart Park. In the early 1900s, the park went through a major beautification project after years of neglect. During this project, the gazebo which still stands today was built, a pond was dug, and rare trees were planted. Today, this is where the infamous wet lands are now located. Everhart Park has some amazing features, including enough open space for a killer game of football with friends, basketball courts, two kids playgrounds, and numerous barbecue grills to host an awesome get together with those you love.

West Goshen Community Park was erected in 1996. This beautiful 32 acre park is located at the intersection of North Five Points Road and Fern Hill Road. West Goshen is equipped with three ball fields, a multi-purpose field used for soccer, two sand volleyball pits, four tennis courts, basketball courts and a large play area for children. If that weren’t enough, it also includes an amphitheater and a pavilion complete with picnic tables and dozens of charcoal grills. 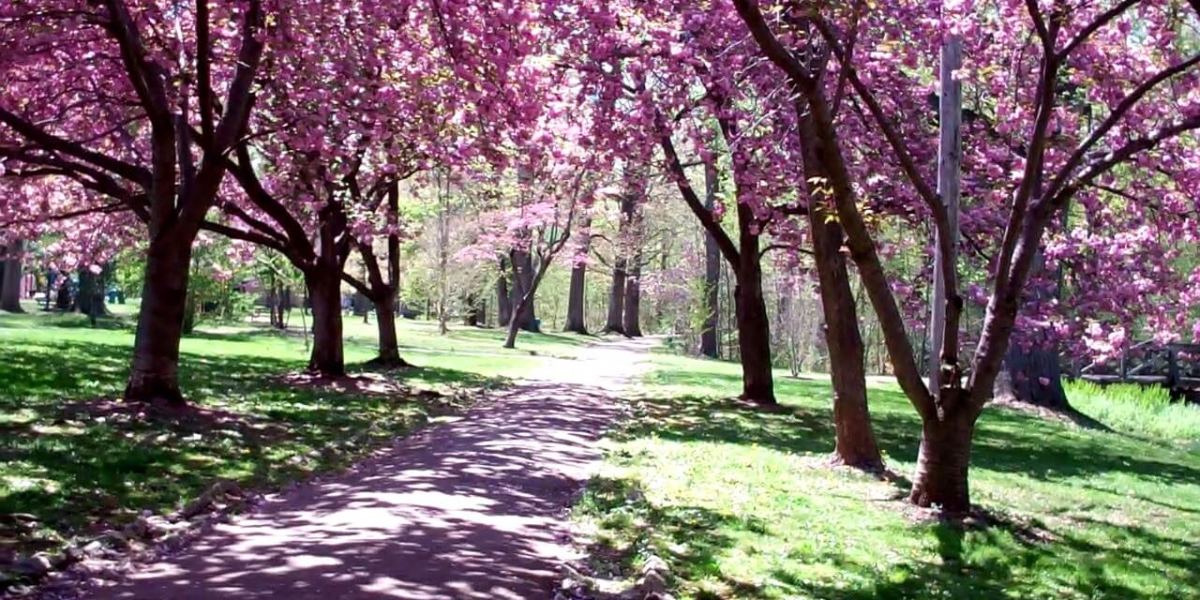 *Image of  spring in bloom at Everhart Park

East Goshen park is often described by most parents in West Chester as “the best kids park in the world.” It truly is a child’s dream, offering numerous multi-tiered playgrounds perfect children of all sizes, sand pits, and more. But its claim to fame doesn’t stop there; not even close. East Goshen Park is set on 500 acres of managed park space. There are numerous areas in the East Goshen Park for sports such as the softball, baseball and soccer fields; a small multi-use field, a sand volleyball court, six…yes SIX tennis courts; two full-size basketball courts, a fitness circuit area and a gazebo.

Although not ‘technically’ a park, Stroud Preserve is a collection of once-pastured grasslands, woodlands, and working farmlands that serves as a unique site for recreation, exploration, hiking, education, and scientific discovery. Stroud Preserve’s 574 acres are privately owned by Natural Lands but 100% open to the public. It is truly a breathtaking space, and one of West Chester’s most treasured places. 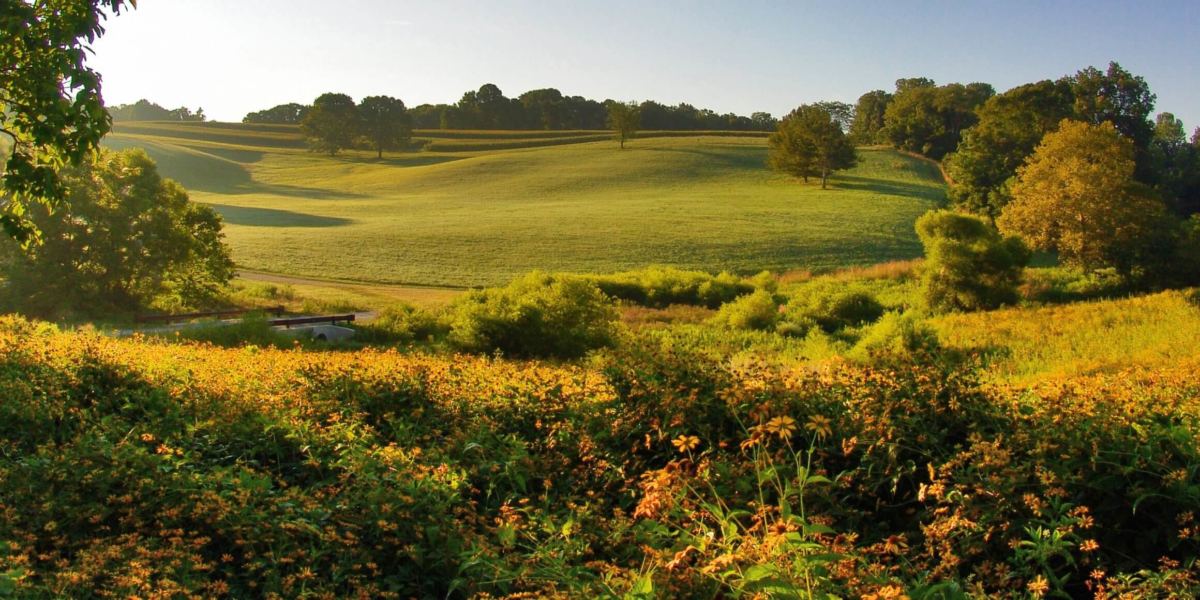 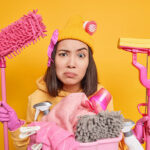 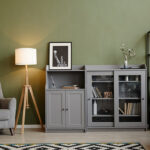